3 Reasons Why A Big Recession Is Imminent, Despite June’s Record Jobs Report 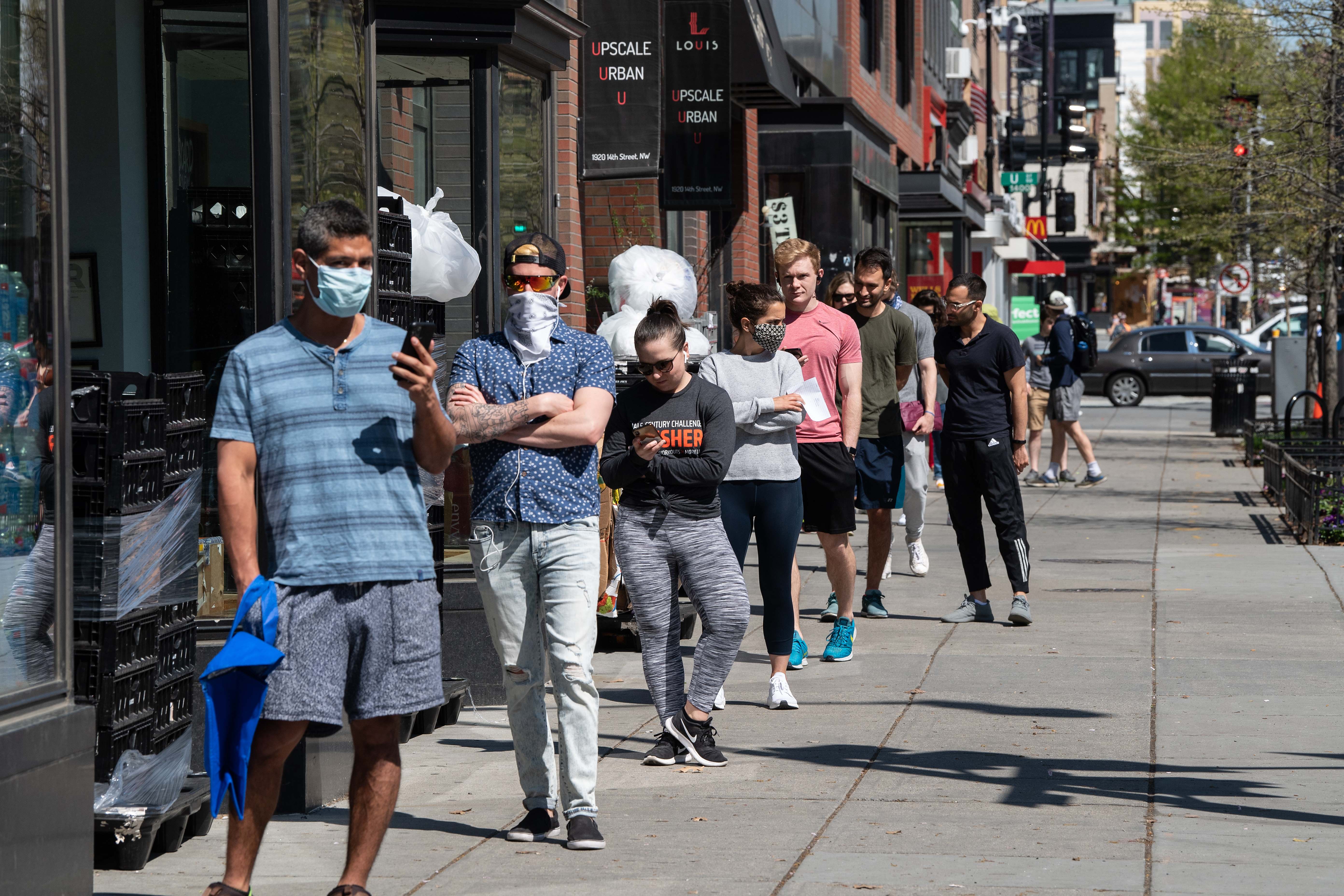 People stand in line to enter a grocery store in Washington, DC, on April 8, 2020. NICHOLAS KAMM/AFP via Getty Images)

The United States economy added a record 4.8 million jobs in June[1], dropping the unemployment rate to 11.1 percent and sending the stock market soaring. The better-than-expected jobs number suggests that the country is recovering from the devastation wrought by the coronavirus and a national economic shut down—but there are several caveats and reasons to worry about the months to come.

The Department of Labor’s report includes only the first two weeks of June. The bad news was delivered in a separate report: The Department of Labor also announced on Thursday that 1.43 million people filed for unemployment for the first time in the last week of June, which was higher than anticipated. And as Politico notes[2], adding in the applications to the Pandemic Unemployment Assistance program puts the number at 2.3 million, which is a bump up from the prior week.

The first half of the month saw the largest states in the nation expand their reopenings. Texas entered its “phase three” on June 3rd[3], permitting nearly all of its businesses to open to 50 percent capacity and restaurants boosted to 75 percent capacity. Florida opened gyms, hotels, and bars in its mid-May “phase two”[4] of reopening and ended nearly all social distancing guidelines on June 11 as part of its “phase three.” Other states followed suit, and even before loosening restrictions, residents in many places packed into parties and social gatherings; photos of pool parties and river rafting trips[5] over the Memorial Day weekend were abundant.

Two weeks later, cases began to creep up and have since exploded. On Thursday, Florida set a dubious new state record[6], surpassing 10,000 new cases of COVID-19 for the first time. Texas bested its own peak[7] on Wednesday, with over 8,000 new cases. California, Arizona, North Carolina and Georgia all set records, as well.

As a result, many states are beginning to roll back their reopenings. Texas has once again closed bars and diminished restaurant capacity, California is closing most indoor activities[8] in 19 counties that make up 70 percent of its population, and Florida… well, nothing yet.

Many of the jobs created in the first half of June were tied to businesses reopening. With shutdowns starting again, many of the workers who were hired will presumably be let go.

Last week, the Economic Policy Institute released a study[9] that showed that unemployment benefits were making up a record percentage of American household income. This was largely due to the increased unemployment benefit provided by the federal CARES Act, which has added $600 a week to state unemployment benefits. These benefits have been a lifeline for tens of millions of Americans throughout the coronavirus recession and have powered much of the consumer spending during this time.

As of now, the unemployment benefit increase is set to expire at the end of July. That would leave people with only stingy state unemployment benefits, decrease weekly checks[10] by an average of 60 percent. With about 20 million Americans still unemployed, that would have a devastating impact on the economy, and that’s before the reopening rollbacks are taken into account. The EPI suggested[11] that if the benefits were continued, they alone would support three million jobs in the third quarter.

Unemployment will likely increase on its own before those benefits expire, creating a perfect storm by August should the federal government not take action. And as of now, it appears that Senate Republicans and President Trump are content to let them expire.

The Senate controls much of the country’s economic future at the moment. States are suffering deep, deep losses, forcing massive budget cuts. Should they not receive bailouts, states and cities will be forced to lay off potentially millions of municipal workers.

With little to do and nowhere to go, Americans have been on average saving more money than usual during the pandemic. It’s also helped that many people in economic hardship who have not paid rent over the past three months have been protected by a moratorium on evictions. The federal moratorium on foreclosure and evictions of some homeowners and renters has been extended[12] to the end of August, but in many states, moratoriums on evictions are on the verge of expiring.

Some states, like Florida and New York, have extended their moratoriums another month or two, but it’s only a matter of time before housing courts begin to evict people; activists and experts expect about 50,000-60,000 eviction cases to be filed soon after the expiration in New York City alone.[13][14][15]

Mass eviction and a spike in homelessness will only contribute to and exacerbate any coming economic plunge. 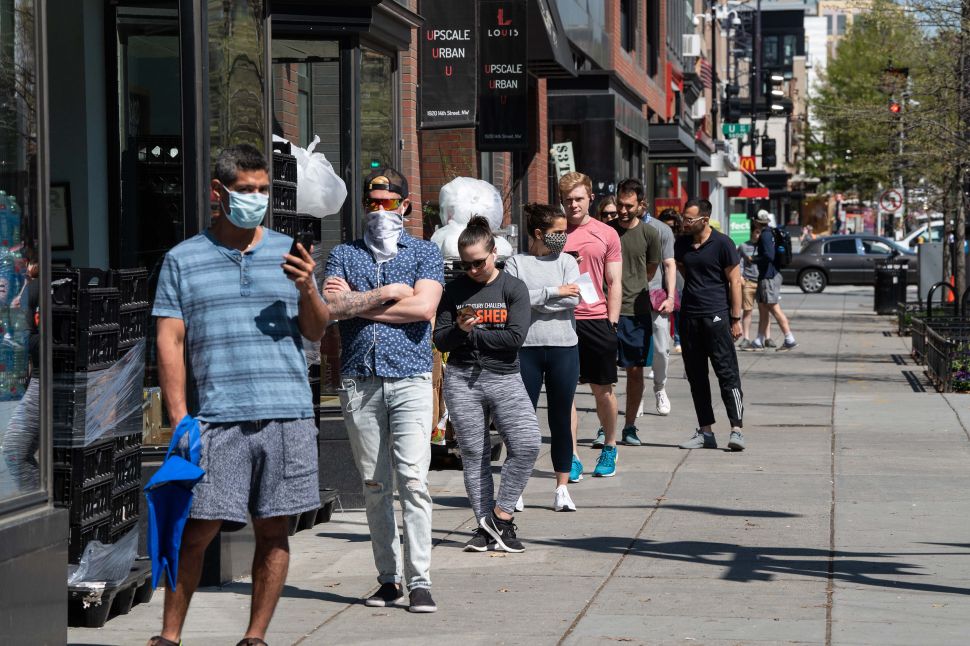